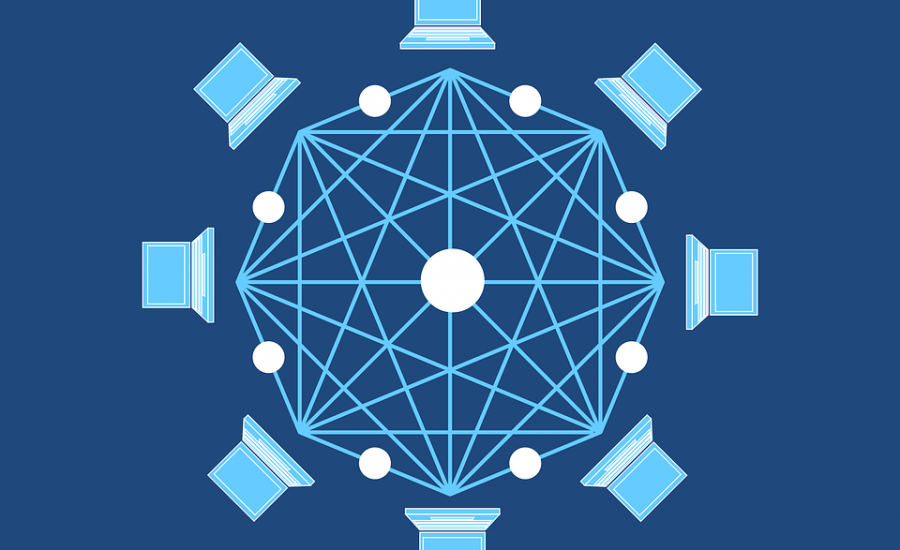 Blockchain is poised to change IT in much the same way open-source software did a quarter of a century ago. And in the same way that Linux took more than a decade to become a cornerstone in modern application development, Blockchain will take years to become a lower cost, more efficient way to share information between open and private networks.

But the hype around this seemingly new, secure electronic ledger is real. In essence, blockchain represents a new paradigm for the way information is shared and tech vendors and companies are rushing to figure out how they can use the distributed ledger technology to save time and admin costs. Numerous companies this year have been rolling out pilot programs and real-world projects across a variety of industries – everything from financial services to healthcare to mobile payments.

It’s unlikely to be a wholly disruptive technology that attacks traditional business models with a lower-cost solution that overtakes other networking technology quickly, according to Karim Lakhani, a professor of business administration at the Harvard Business School. Instead, Blockchain is a foundational technology, with the potential to create new foundations for economic and social systems, Lakhani said in The Truth About Blockchain, which he co-authored.

Blockchain adoption is expected be slow and steady, as the changes it brings gain momentum, according Lakhani, a principal investigator of the Crowd Innovation Lab and NASA Tournament Lab at the Harvard Institute for Quantitative Social Science. “Conceptionally, this is TCP/IP applied to the world of business and transactions,” Lakhani said in an interview. “In the ’70s and ’80s, TCP/IP was not imaginable to be as robust and scalable as it was. Now, we know that TCP/IP allows us all this modern functionality that we take for granted on the web.

First and foremost, Blockchain is a public electronic ledger – similar to a relational database – that can be openly shared among disparate users and that creates an unchangeable record of their transactions, each one time-stamped and linked to the previous one. Each digital record or transaction in the thread is called a block (hence the name), and it allows either an open or controlled set of users to participate in the electronic ledger. Each block is linked to a specific participant.

Blockchain can only be updated by consensus between participants in the system, and when new data is entered, it can never be erased. The blockchain contains a true and verifiable record of each and every transaction ever made in the system.

While it has great potential, blockchain technology is in its infancy and CIOs and their business counterparts should expect setbacks in deploying the technology, including the real possibility for serious bugs in the software.

For example, one of the most prevalent blockchain platforms, Ethereum, doesn’t support the use of decimal points in its script for smart (self executing) contracts. Those coding a blockchain network would need to create a workaround.

While some industry groups are working toward standardizing versions of blockchain software, there are also about 200 startups working on their own versions of the distributed ledger technology.

Why is blockchain now getting so much buzz? In a word, Bitcoin. Bitcoin is the wildly hyped cryptocurrency, a method of transacting payments over an open network using digital bits and encryption. It was the first ever decentralized one when it was created in 2009. Other forms of cryptocurrency or virtual money, such as Ether (based on the Ethereum blockchain application platform), have also sprung up and have opened new venues for cross-border monetary exchanges.

The term bitcoin was first… well, coined in 2008 when Satoshi Nakamoto (likely a pseudonym for one or more developers) wrote a paper about a “peer-to-peer version of electronic cash that would allow online payments to be sent directly from one party to another without going through a financial institution.”

What does blockchain do?

As a peer-to-peer network, combined with a distributed time-stamping server, blockchain databases can be managed autonomously to exchange information between disparate parties. There’s no need for an administrator. In effect, the blockchain users are the administrator.

Additionally, blockchain networks can be used for “smart contracts,” or scripts that automatically execute when certain conditions are met. For example, users of Ethereum’s Ether exchange must meet pre-determined conditions that prove someone owns the cryptocurrency and have authority to send the money they claim to own. In addition, multiple blockchain users can create contracts that require more than one set of inputs to trigger a transaction.

How secure is blockchain?

While no system is “unhackable,” blockchain’s simple topology is the most secure today, according to Alex Tapscott, the CEO and founder of Northwest Passage Ventures, a venture capital firm that invests in blockchain technology companies.

“In order to move anything of value over any kind of blockchain, the network [of nodes] must first agree that that transaction is valid, which means no single entity can go in and say one way or the other whether or not a transaction happened,” Tapscott said. “To hack it, you wouldn’t just have to hack one system like in a bank…, you’d have to hack every single computer on that network, which is fighting against you doing that.”

The computing resources of most blockchains are tremendous, Tapscott said, because it’s not just one computer but many. For example, the Bitcoin blockchain harnesses anywhere between 10 and 100 times as much computing power compared to all of Google’s serving farms put together.

“So again, [it’s] not un-hackable, but significantly better than anything we’ve come up with today,” Tapscott said.

There are a variety of blockchain permutations, and they fall mainly into one of two categories – public or private. Public blockchains allow anyone to see or send transactions as long as they’re part of the consensus process. There are also consortium blockchains, where only a pre-selected number of nodes are authorized to use the ledger. For example, a group of banks and their clearinghouse might use blockchain as part of the trade-clearing, where each node is associated with a step in the verification process.

Private blockchains, in contrast, restrict the ability to write to a distributed ledger to one organization, such as a group of employees within a corporation, or between a set number of organizations, such as a number of banks that agree to a network partnership.

Along the way, blockchain – because of its self-policing security – eliminates huge amounts of record keeping, which can get very confusing when multiple parties are involved in a transaction, according to Saurabh Gupta, vice president of strategy at IT services company Genpact.

Which industries use blockchain?

Shipping. Fintech. Healthcare. Blockchains are being put to a wide variety of uses in several industries. In shipping, for example, a bill of lading for cargo shipments has traditionally been paper based, which requires multiple sign-offs by inspectors and receivers before goods can be delivered. Even when the system is electronic, it still requires multiple parties to sign off on cargo shipments, creating a lengthy administrative process. To try and streamline that cumbersome process, the world’s largest container shipment operator, Maersk, recently announced it is using a blockchain-based ledger to manage and track the paper trail of tens of millions of shipping containers by digitizing the supply chain.

Each participant in the shipping supply chain can view the progress of goods through the blockchain ledger, understanding where a container is in transit. They can also see the status of customs documents, or view bills of lading and other data in real time. And, because it creates an immutable record, no one party can modify, delete or even append any one of the blocks without the consensus from others on the network.

“Blockchain and distributed ledgers may eventually be the method for integrating the entire commercial world’s record keeping,” Gupta said.

Genpact, for example, announced a service for finance and accounting that leverages blockchain-based smart contracts to capture all terms and conditions between a customer and an organization for an order.

Accenture recently released a report claiming blockchain technology could reduce infrastructure costs for eight of the world’s 10 largest investment banks by an average of 30%, “translating to $8 billion to $12 billion in annual cost savings for those banks.”

In the case of cross-border payments, processing is often complex and includes multiple layers of communication among payment participants to verify transactions – an operation known as payment and settlement.

Payments, clearance and settlement in the financial services industry – including stock markets – is rife with inefficiencies because each organization in the process maintains its own data and must communicate with the others through electronic messaging about where it is in the process. As a result, settlements typically take two days. Those delays in settlements force banks to set aside money that could otherwise be invested.

Because it can instantly share data with each organization involved in a blockchain database or ledger, the technology reduces or eliminates the need for reconciliation, confirmation and trade break analysis. That helps yield a more efficient and effective clearance and settlement process, according to Accenture.

J.P. Morgan has created what is arguably one of the largest blockchain payments networks to date: the Interbank Information Network (IIN). The financial services company announced that the Royal Bank of Canada and Australia and New Zealand Banking Group Ltd. have joined INN, “representing significant cross-border payment volumes.”

J.P. Morgan created the blockchain network to significantly reduce the number of participants needed to respond to compliance and other data-related inquiries that can delay payments.

“IIN will enhance the client experience, decreasing the amount of time – from weeks to hours – and costs associated with resolving payment delays,” said Emma Loftus, Head of Global Payments and FX at J.P. Morgan Treasury Services. “Blockchain capabilities have allowed us to rethink how critical information can be sourced and exchanged between global banks.” 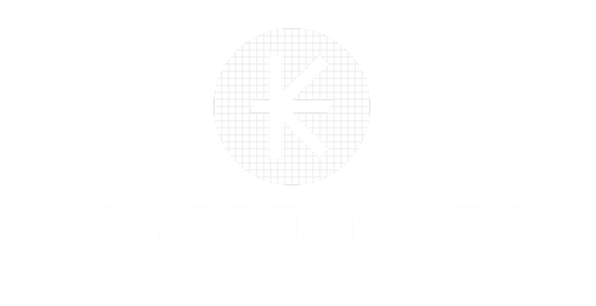